Join 264 other followers
Follow It Is Finished on WordPress.com 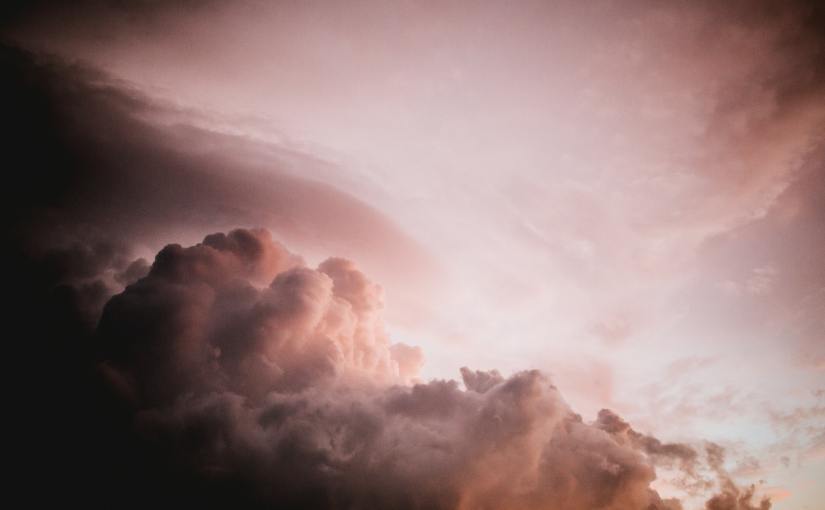 Mankind has only ever had ONE nature… the nature of God (Elohim – Father, Son, and Spirit). We weren’t born with a “sin nature” and then miraculously when we believed in Jesus, He took that nature out and gave us His nature! Although for years, that is what I believed and taught!!

ALL mankind, male and female, were created in the image and likeness of God — in the NATURE of Father, Son & Holy Spirit.

Genesis 2:7: Then the LORD God (Yahweh Elohim) formed man from the dust of the ground and breathed the Breath of Lives (plural indicating Father, Son, and Holy Spirit) and the man became a living being.

He (or really THEY – the Godhead, Elohim) breathed Their divine breath, breathed ALL that they are, Their very nature INTO man. One nature – God’s nature IN man!

Yes, man sinned… and still sins. But not because of a “sin nature!” We have only ever had the nature of the Father, Son, & Spirit. From the garden until today the problem hasn’t been a “sin nature” but rather man believing that he is something other than image and likeness, or the nature of God. And then his behavior flows out of who he believes himself to be. Just like God’s actions flow out of who He is… for example, He is love therefore He loves. David said it like this in 119:68: You are good and do good.

Proverbs 23:7 says that as a man thinks in his heart so is he! The word thinks is the word sha’ar in Hebrew meaning to reason, to calculate, to estimate. It also means gatekeeper!

Adam didn’t pass on a sin nature to mankind. If that were true then Cain wouldn’t have had the choice to use his authority over sin. He would’ve simply been yielding to an inherent nature of sin But God said to Cain in Genesis 4:7 “…. sin lies at the door. And it’s desire is for you AND YOU SHOULD RULE (HAVE DOMINION) OVER IT!”

He did NOT say to Cain, “I wish you could rule over it Cain.” Or “I wish you had dominion like Adam once had, but unfortunately, now all you have is the sin nature that your father passed onto you.” NO! He reminded Cain that he indeed had authority over sin. In other words sin was not inherent in him! He reminded him of his true nature… likeness and image of God, with dominion and authority over sin.

Cain was the GATEKEEPER of his heart, of his entire being… He had the power to choose to walk in the nature of God or yield to a distorted image of himself (sin).

Wake up to who you’ve ALWAYS been — nature of Father, Son, & Holy Spirit, Their likeness and image, with dominion over ALL the works of Their hands and ALL things under your feet!! You don’t have nor have you ever had a sin nature! You are crowned with glory and honor!

Robin Smit and her husband Steve divide their time between their farmhouse in Northern California and beach living in San Clemente, CA. Robin has a Master's in both Theology and Biblical Studies. She is a grace based Christian author who has a passion for the Hebrew and Greek languages. And she is the author of three books: IT IS FINISHED, AWAKENED, and I AM HEALED. View all posts by robinsmit author

2 thoughts on “Mankind never had a sin nature”